She brings to the firm an experience of over 20 years working for the Aviation sector. As from 2003 until 2016, Catherine has been the co-head of an international firm’s international Aviation Group. She has developed a strong client base and leading reputation working for companies operating in or dealing with the Aviation & Aerospace sector, and was responsible for several landmark litigations with international impact.

Her experience includes regulatory, commercial and contentious advice in relation to airport economic regulation, airport charges, groundhandling, slot regulation, air traffic control, privatization of airports and ATM, security and safety, as well as the relationship between airlines, airports and other stakeholders, and the use of new technologies in the Aviation and Aerospace sectors. Catherine led a.o. the “Zaventem tax case” on airport charges, and other litigation related to: security charges, passenger service charges, the use of airport infrastructure, the liberalisation of the groundhandling market, air traffic control, commission for travel agents. She represents and assists airlines, airline associations, groundhandling service providers, airport services providers, airports, governmental bodies, technology service providers, communications services providers. Catherine also has in depth knowledge of Data Protection regulation and has worked on several Technology projects.

Catherine’s Aviation practice has been top-tier ranked by EMEA LEGAL 500 since 2005.

Catherine was awarded the “Client Choice” Award 2018 for Aviation, Belgium.

Before that, she has been awarded the same “Client Choice” Award in 2017, and in 2016. Catherine also was awarded “Best in Aviation” by Euromoney’s European Women in Business Law in 2015, and before that in 2014.

Before joining the firm, Philippe worked for 5 years a legal advisor and project manager in a technology company, and with consultant and research organisations. Philippe started his career at EUROCONTROL (Directorate Single Sky, 2011) and Airbus Defence & Space (Innovation Unit, 2012).

Philippe regularly delivers training for aviation professionals in central Africa. Philippe is a pragmatic lawyer with a solid understanding of the Aviation industry needs. 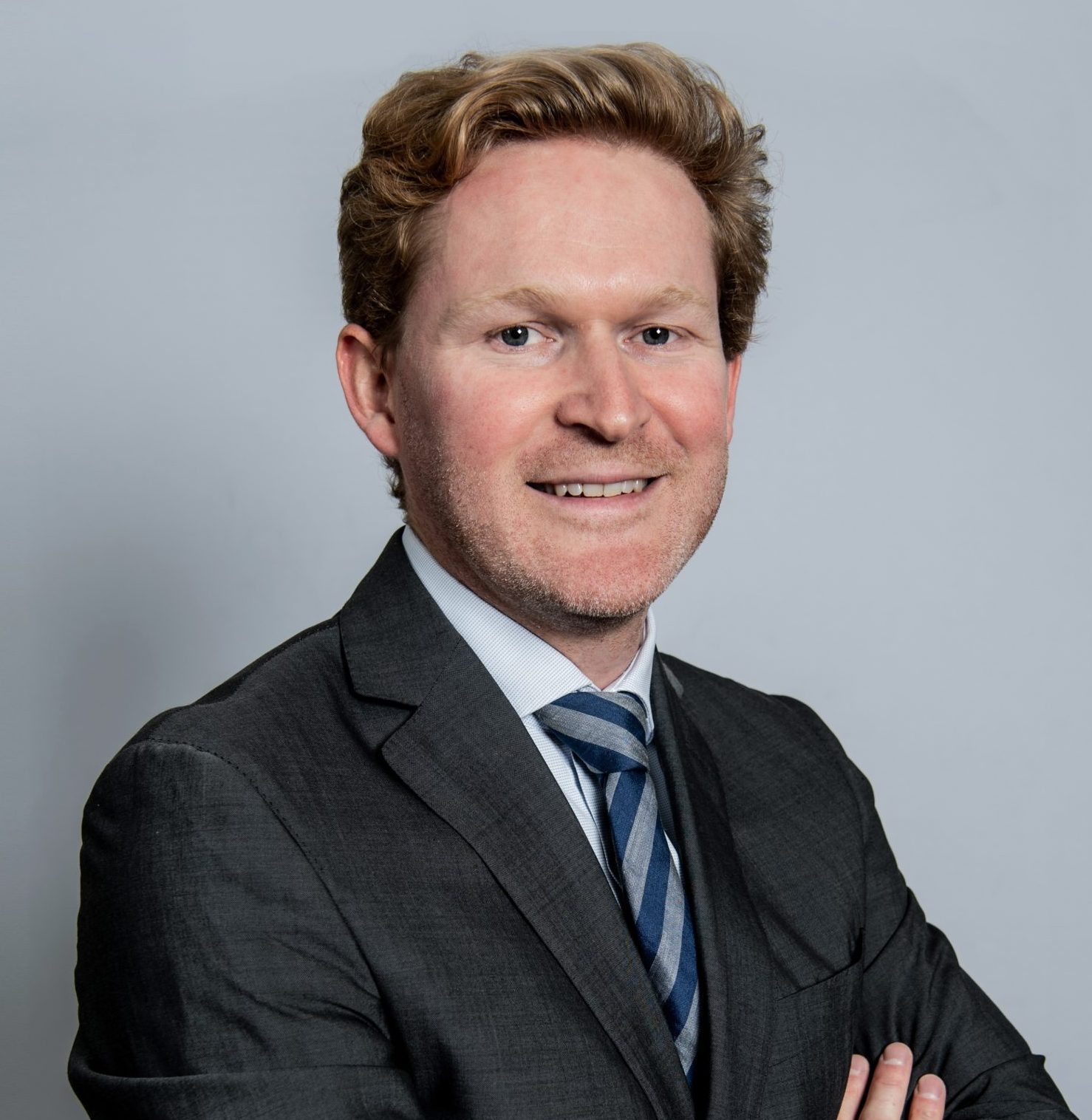 He advises clients on data protection matters, and assists them with contract negotiation, compliance projects and dispute resolution.

He obtained his Master in Law from the Vrije Universiteit Brussel in 2016, where he majored in EU and International Law. Stéphane wrote his master’s dissertation on the international legality of the economic sanctions applied by the EU against Russia.

He obtained a post graduate degree in Sports Management prior to qualifying with the Brussels Bar in 2018.

In September 2018, Stéphane co-represented the Brussels Bar in the ERA-CCBE Young Lawyers Contest for EU Law in Trier on 6-7 September 2018, where he was selected among the winners.

Joachim is a skilled litigator. He specialises in international and EU Aviation Law.

Joachim also graduated as a commercial pilot, and hence has in-depth technical knowledge of the operation of aircraft. This makes him a valued asset in litigations on operator- and product liability, as well as for solving regulatory issues with aviation authorities.

Joachim is a member of the European Air Law Association (EALA). 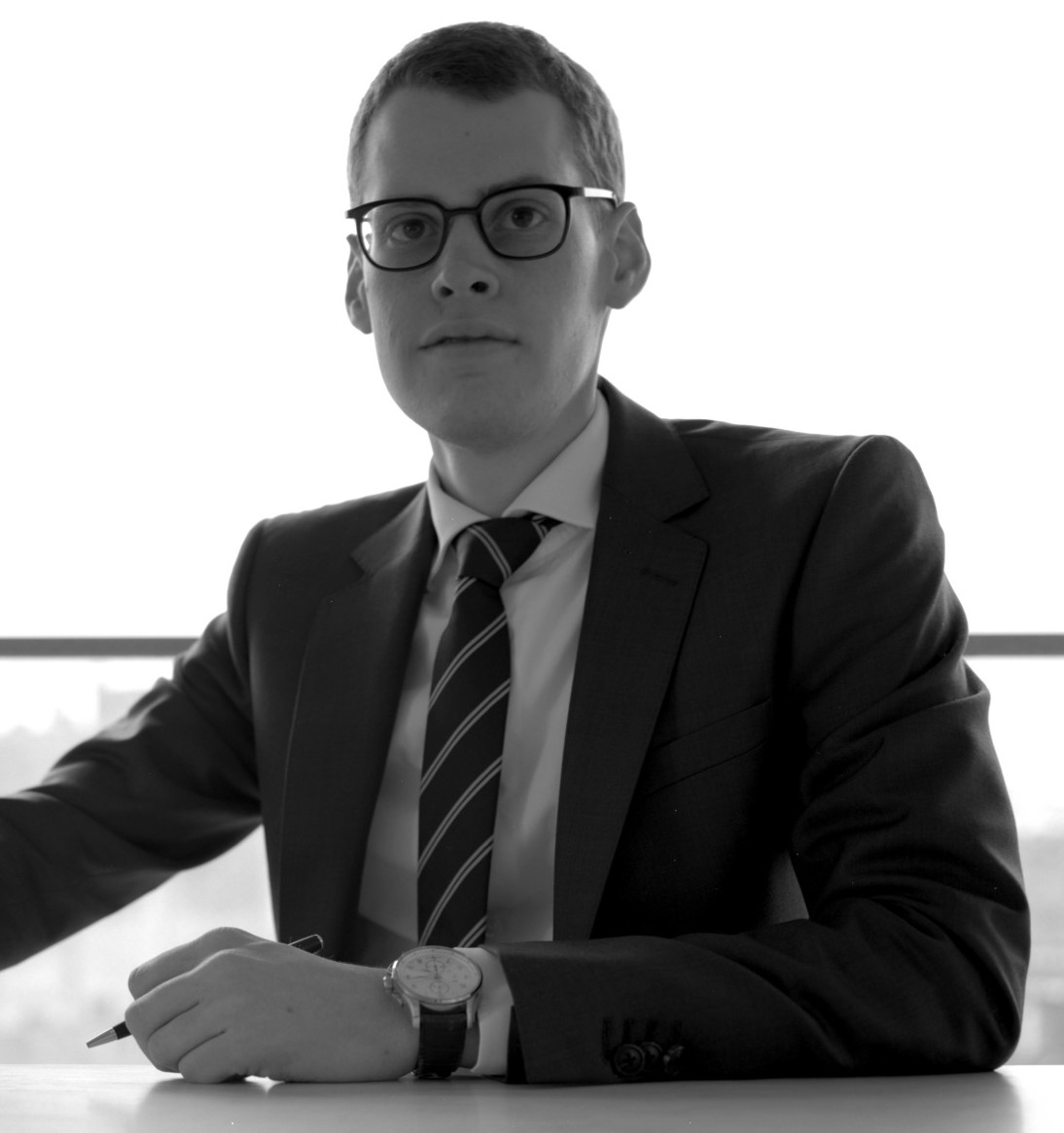 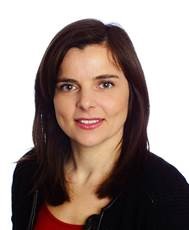 The firm collaborates in Paris with Marie Bresson.

Marie Bresson has worked in international law firms for 15 years. She has developed in-depth experience in Aviation law and transport law more generally. Marie is a skilled litigator. Her litigation experience involves insurance law, industrial risk and international private law. She has handled litigation cases in relation to: aircraft accidents (ex.: the Concorde in 2000, Air France Rio-Paris AF447 in 2009 and the Cork landing accident in 2011), issues of maintenance or groundhandling, passenger claims, aircraft and engines repossession. She also assists air carriers and various operators in France with multiple regulatory questions.

Marie also handled matters in other industrial sectors (e.g.: burning of the “la Manche” tunnel, collapse of cranes and claims in the automotive sector), construction and commercial matters. She assisted clients in relation to the recall of consumer goods (toys, construction material, electronics.)

Yuri is specialising in Aviation regulatory matters and deals with passenger rights.

He obtained his Master of Laws at the University of Hasselt in 2019 and has obtained a Masters degree from the Advanced LLM Air and Space programme at Leiden University. During this Advanced LLM, Yuri has been an intern at the legal department of an airline, where he also has been dealing with passenger claims.

Yuri wrote his thesis on the interpretation of Regulation 261 in Belgian, Dutch and German case law. 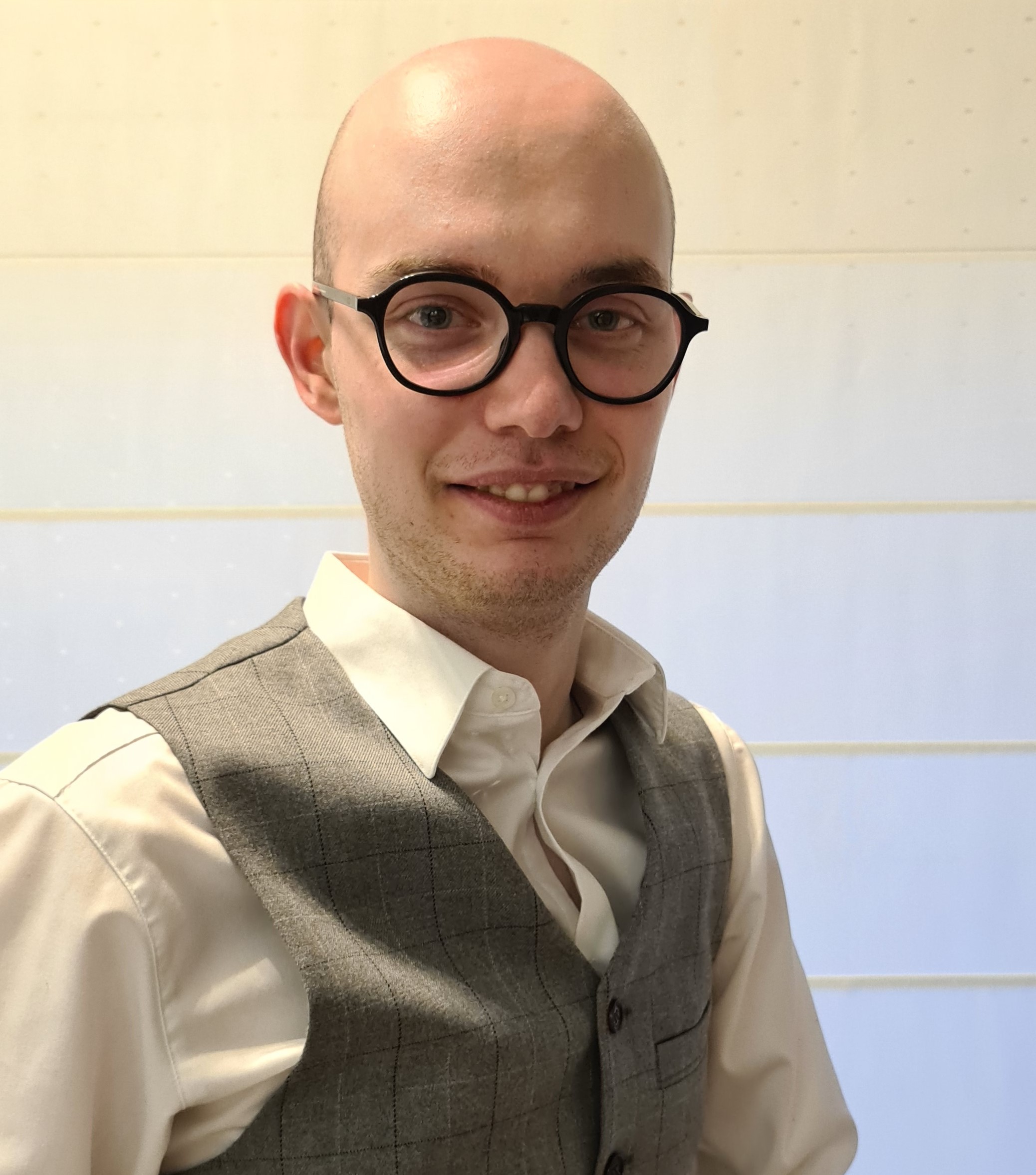